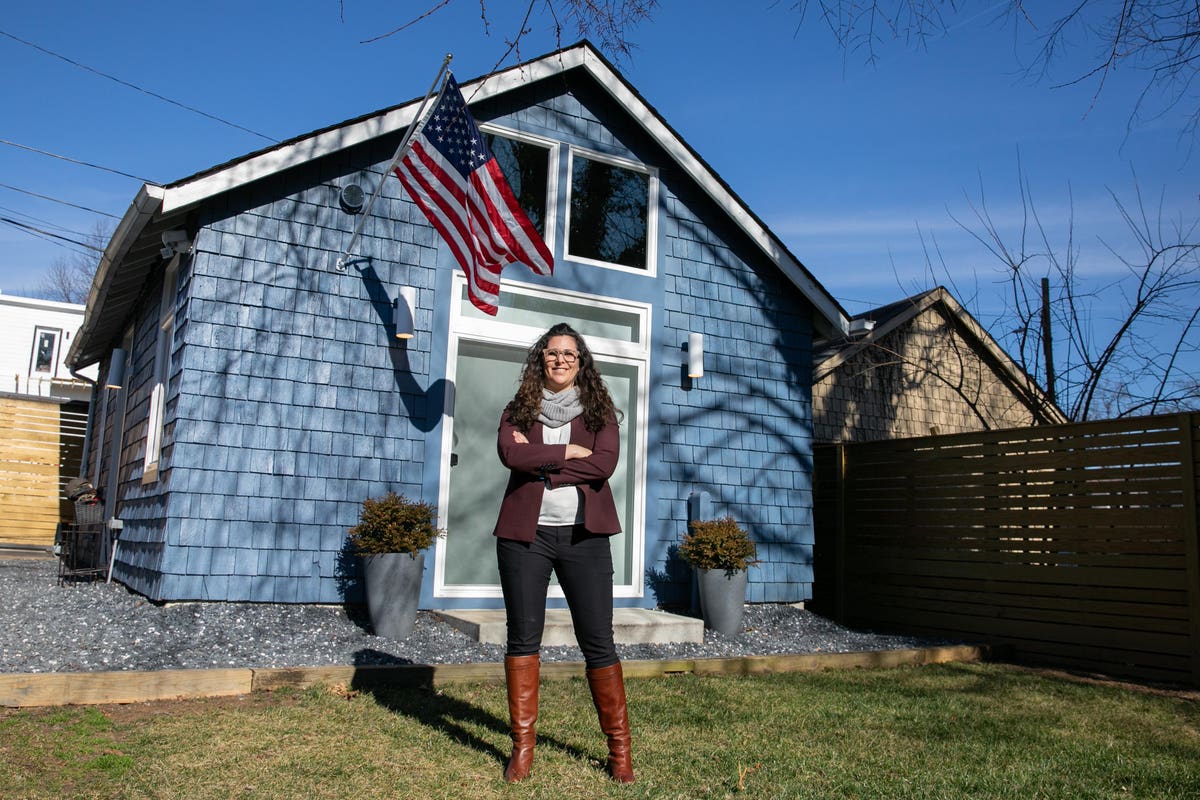 Accessory Dwelling Units, or ADUs, are secondary houses or apartments that share the building lot of a larger, primary house.

Also known as in-law apartments, granny flats or carriage houses, they have been embraced by many as an answer to the problems posed by a lack of housing, and affordable housing in particular. ADUs are rental units; they cannot be sold independently.

Major cities that allow ADUs include Anchorage, Alaska; Atlanta, Georgia; Austin, Texas; Denver, Colorado; Honolulu, Hawaii; Houston, Texas; Philadelphia, Pennsylvania; Phoenix, Arizona; Seattle, Washington; and Washington, D.C. But these are exceptions: in Chicago, for example, they are against the law, and most cities, especially along the East Coast, take Chicago’s course.

It’s not uncommon for homeowners to convert a portion of their residence into an ADU in violation (knowingly or not) of zoning laws or without permits. Such illegal ADUs are common in cities with tight housing markets and a history of ADU bans, like New York City, which gained 114,000 apartments between 1990 and 2000 that aren’t reflected in certificates of occupancy or by safety inspections.

“Across the country, on the state level, the prevailing mentality appears to be championing ADUs as a solution to affordable housing,” says Sarah Bauder, Senior Market Analyst at SophisticatedInvestor.com

“Yet, many city councils are less inclined to embrace their construction. Given the increasing state ADU ordinances relaxing restrictions on construction, these cities will have no choice but comply with these state ordinances.”

Since 2017, California has sought to relax anti-ADU legislation. In 2020, it gave homeowners of most single-family residences the option to build up to three on their property. The new law supersedes local legislation.

“California has allowed ADUs since 2006, but that law was challenged in court and most cities buried it,” says Bo Sundius, principal of BunchADU of Los Angeles. “Now, the parking requirements, which killed many possible projects, are exempt for properties within a half mile of public transportation. Also, homeowners can ‘daisy chain’ utilities, extending their services to the ADU units.”

“In my opinion, state, county and city governments have done nothing but put up road blocks to affordable housing over the past 20 years,” says John Flaniken, a real estate broker and owner of Trade-In Real Estate in Santa Cruz, California. “This is the first thing that can actually make for more affordable housing.”

“When you are looking at new construction, each permit application is handled 97 separate times,” Flaniken says. “If we develop a streamlined process, it brings down the cost.”

“Many housing advocates rightly point out that the best way to create more affordable housing is to, first and foremost, create more housing. What typically happens when there is more housing available, prices and rents tend to stabilize or even go down. ADUs, by taking advantage of extra space most single-family homes have on their lots, are an easy way to create greater housing stock.”

At BunchADU, Sundius and his partner, Hisako Ichiki, have designed four prototype ADUs. The smallest costs $175,000 to construct.

“The ADU will become a unique American building type,” he says.

“It was constructed by the previous owner in the backyard of my lot in 2016. A wonderful investment, it has been very easy to lease at a rate that is affordable for tenants while it generates an attractive return for me.”