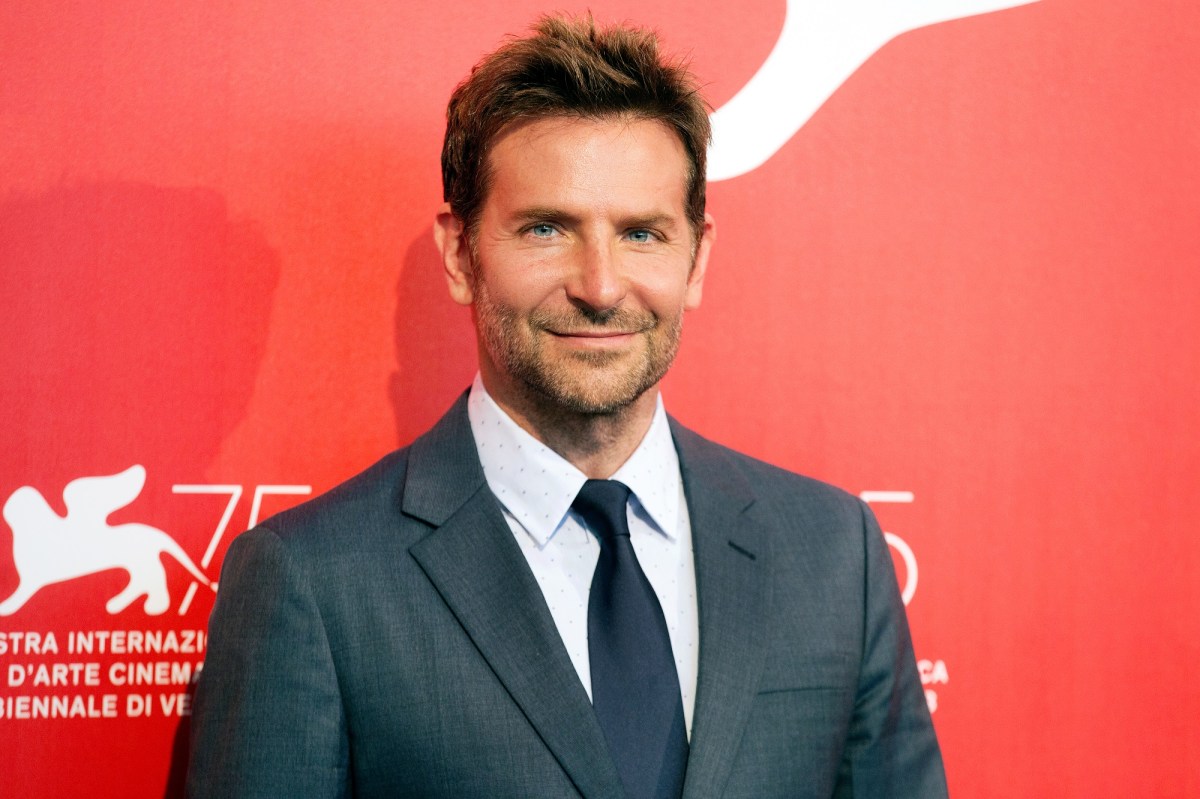 Bradley Cooper has spent part of the pandemic in a house on Sasco Hill Road in Southport, Conn., according to our spies and local reports.

During his time there earlier this summer, the actor was spotted at several Fairfield County restaurants, including Bartaco in Westport (where he was having lunch with Brad Pitt and Leonardo DiCaprio) and Santa Fe-style joint Geronimo in Fairfield. (When called for comment, a Geronimo manager said the eatery could “neither confirm nor deny” the celebrity customer.)

A publicist for Cooper denies he was ever in Connecticut, let alone living there. But local brokers claim he even expressed interest in buying a home in the area.

If he did so, he’d be in good company: Anne Hathaway was spotted in Westport, Conn., in late July, where she has been riding out the coronavirus crisis. And let’s not forget the scores of New Yorkers fleeing the city for the Nutmeg State. As of July, at least 1,319 New Yorkers had moved to Greenwich alone, according to the Hartford Courant.

Cooper was recently photographed on a Malibu beach with Jennifer Garner, so it seems he’s decamped back to the West Coast — at least for now.