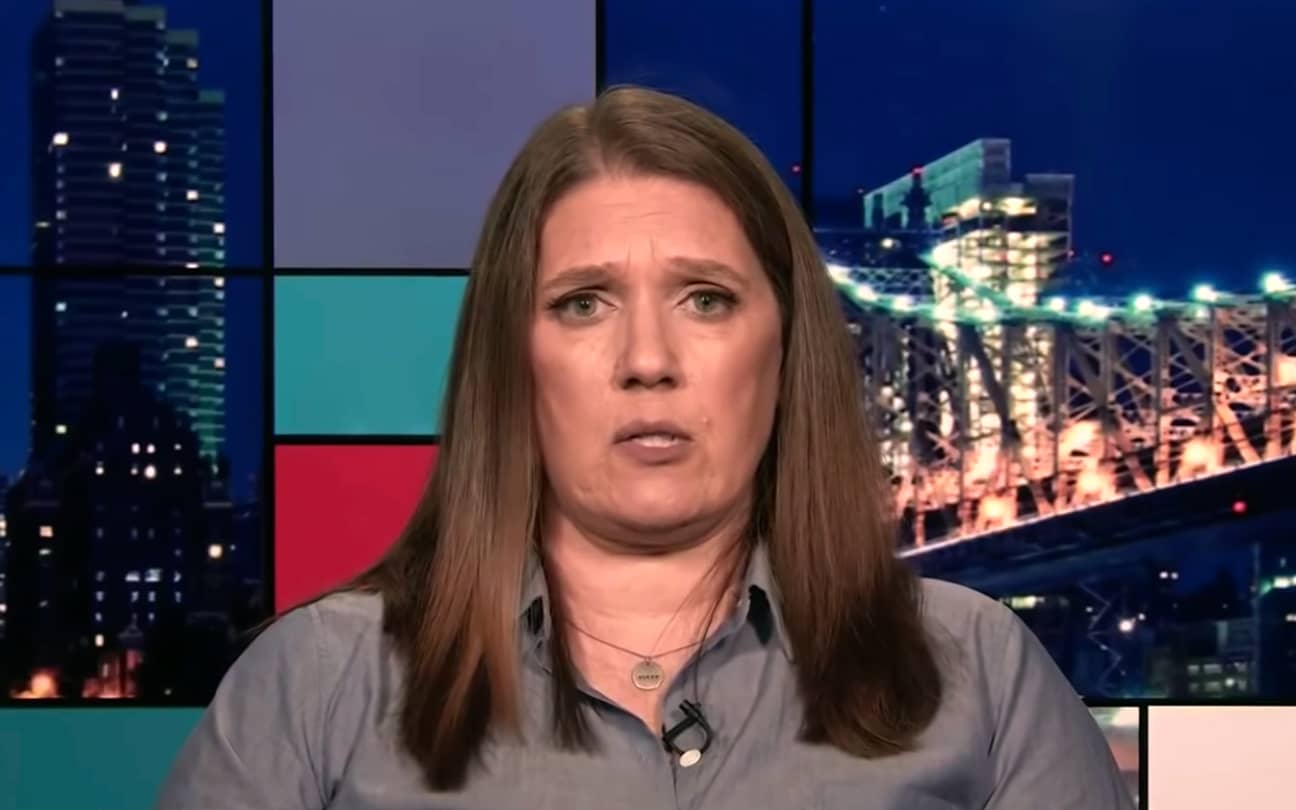 President Donald Trump and two of his siblings were sued on Thursday by their niece Mary on fraud charges accusing them of swindling her out of millions of dollars to which she was entitled after the death of her father.

“For Donald J. Trump, his sister Maryanne, and their late brother Robert, fraud was not just the family business — it was a way of life,” the suit by Mary Trump said.

“All told, they fleeced her [Mary Trump] of tens of millions of dollars or more.”

The lawsuit filed in New York state Supreme Court in Manhattan comes on the heels of the publication of Mary Trump’s best-selling tell-all book that was scathingly critical of the president.

And it comes less than six weeks before the Nov. 3 election, in which the president is facing a challenge from Democratic nominee Joe Biden.

Robert Trump died last month, after a lawsuit filed under his name failed to prevent the publication of Mary Trump’s book, which his suit had claimed violated a non-disclosure pact signed to settle a similar legal allegation by Mary Trump of being denied assets due her. Mary Trump’s lawsuit names the executor of Robert’s estate as a defendant.

Mary Trump’s new suit claims that the three defendant siblings — whose father Fred Trump Sr. created a real-estate empire in Queens — committed to watching over the financial interests of Mary Trump when their brother, Fred Trump Jr., died in 1981. Mary was 16 years old at the time.

“Upon his death, Mary inherited valuable minority interests in the family business,” the suit said.

But instead of protecting her interests, the suit said the sibling defendants in the case “lied.”

“They designed and carried out a complex scheme to siphon funds away from her interests, conceal their grift, and deceive her about the true value of what she had inherited,” the suit claims.

“Each scheme was a fraud in itself, but they also built on one another. First, Defendants fraudulently siphoned value from Mary’s interests to entities Defendants owned and controlled, while disguising those transfers as legitimate business transactions (the ‘Grift’),” the suit said.

“Second, Defendants fraudulently depressed the value of Mary’s interests, and the net income they generated, in part through fraudulent appraisals and financial statements (the ‘Devaluing’),” the suit claims.

“Third, following Fred Sr.’s death, Defendants forced Mary to the negotiating table by threatening to bankrupt Mary’s interests and by canceling the healthcare policy that was keeping Fred III’s infant son alive, and once at the table Defendants presented Mary with a stack of fraudulent valuations and financial statements, and a written agreement that itself memorialized their fraud, and obtained her signature (the ‘Squeeze-Out’).”

“Through each of these schemes, Defendants not only deliberately defrauded Mary out of what was rightfully hers, they also kept her in the dark about it — until now,” the suit says.

The suit makes claims of fraud, civil conspiracy and breach of fiduciary duty.

The lawsuit says that Mary Trump, who had previously reached a financial settlement with her uncles and aunt over claims to her grandfather’s estate, only learned that she would have been entitled to much more after a New York Times expose of the Trump family in 2018.

Mary Trump, in a statement said, “My uncles Donald and Robert and aunt Maryanne were supposed to be protecting me as my trustees and fiduciaries.”

“Recently, I learned that rather than protecting me, they instead betrayed me by working together in secret to steal from me, by telling lie after lie about the value of what I had inherited, and by conning me into giving everything away for a fraction of its true value,” Mary Trump said.

“I am bringing this case to hold them accountable and to recover what is rightfully mine.”

Mary Trump is being represented by the lawyer Roberta Kaplan, the same attorney who is representing the writer E. Jean Carroll in a civil defamation lawsuit against President Trump over his claim that Carroll lied by saying she was raped by the president in the mid-1990s in the dressing room of a Manhattan department store.

The White House and a lawyer for Robert Trump did not immediately return requests for comment from CNBC on the lawsuit. Contact information by Maryanne Trump Barry was not immediately available.