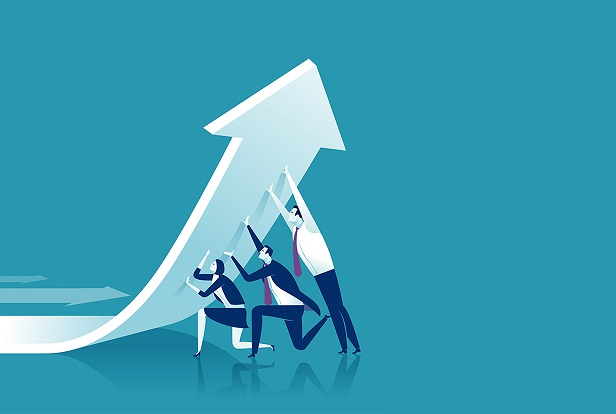 When Gregory Freedman, co-founder of real estate investment firm BH3, put together its distressed debt fund in late 2018, the world looked a lot different. The firm was expecting the usual end of cycle buying opportunities in its backyard of New York City.

The management team at BH3 thought the next downturn could resemble the 2008 recession. Though it would be less severe, it could provide similar opportunities to allocate capital.

“In 2018, people might be thinking it may be a repeat of 2008 when the borrowers just stopped paying,” Freedman says.

Though it was never expecting a pandemic-fueled recession, BH3 set up a dedicated distressed vehicle at the end of 2018. “We felt that asset prices were frothy and we were approaching the end of a bull market,” Freedman says. “We were wrong because 2019 was an amazing year and the bull market run continued.”

Still, BH3 was able to make one $200 million deal in July of 2019. It sold that property to Fortress in February. “That vehicle is positioned to deploy up to a billion dollars to acquire distressed debt,” Freedman says.

The US economy’s current coronavirus-driven recession is far from a typical downturn. And the buying opportunities aren’t what they appeared to be a year-and-a-half ago. “If you asked me in 2018 which asset classes would be in trouble, hospitality wouldn’t be in the conversation just because hotels were functioning really, really well in 2018 and really well in 2019,” Freedman says. “2020 was expected to be kind of a flat year, but not a zero, which it is looking to be. So that has changed.”

While it may fall the furthest, hospitality won’t be the only sector that’s severely harmed from COVID-19.

“In our opinion, there’s going to be fundamental changes on the back end of this,” Freedman says. “Historically, we have very short memories and we returned back to normal [after a crisis]. And I think that that by and large society will, but it’s going take time.”

For starters, the Great Recession didn’t shut down the economy like COVID-19 has. “The difference between this today and 2008 is that in 2008 people were still functioning and were still operating as normal,” Freedman says. “People were still going out to restaurants, shopping, traveling traveling and staying in hotels.”

Freedman wonders what sort of latitude lenders to have to work with their borrowers in this environment. At least some will be unable to defer interest or take other steps to help borrowers.

“That lender, if they took leverage on a repo line or warehouse facility, may not have the time or latitude to restructure the loan with the borrower,” Freedman says. “The opportunity set has changed where you have a different mentality on the borrower side and you have a different pressure points on who the lenders are and what pressure points they’re subject to on their leverage.”