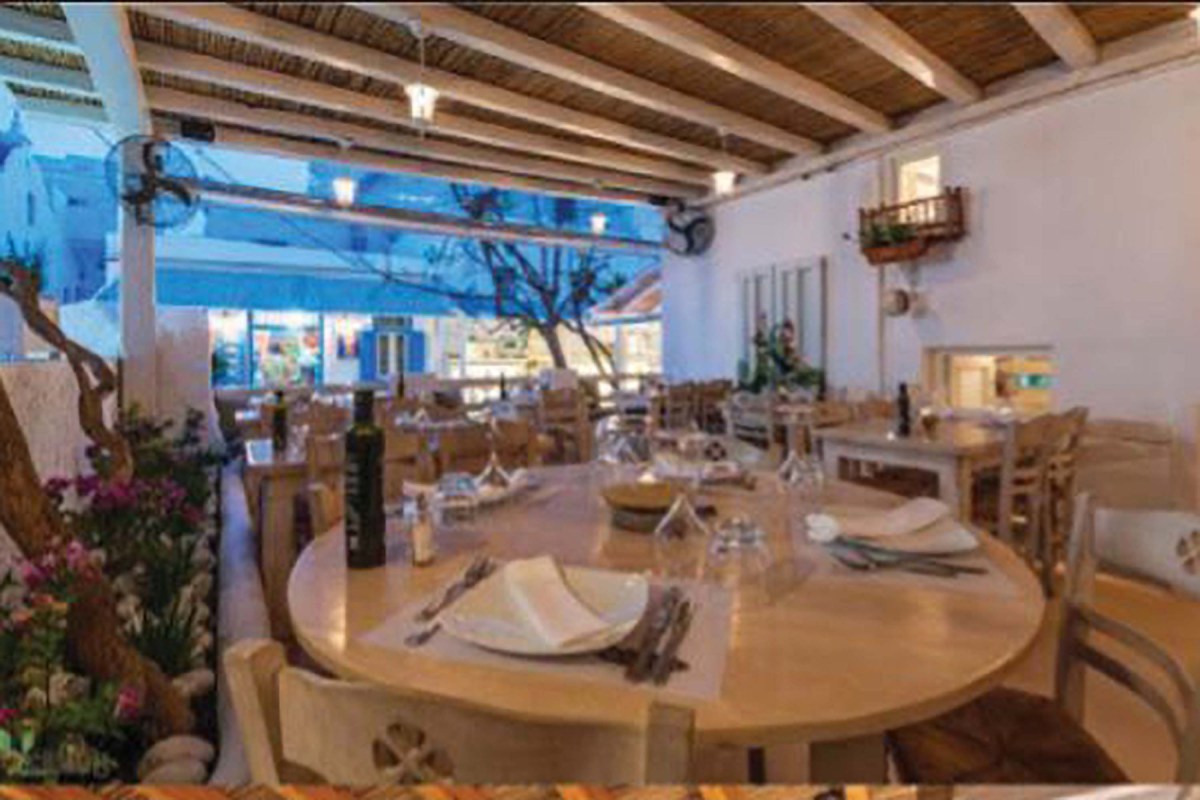 A new, 14,000 square-foot restaurant might be the last thing you’d expect in pandemic-battered, central Greenwich Village, where eateries and bars have closed by the score.

But a jumbo is coming to 103-105 MacDougal St., once home to Mexican spot Panchito’s. Brooklyn Chop House managing partner Stratis Morfogen has signed for 7,000 square feet on the ground and 7,000 on a lower dining level.

The Greek restaurant will pay the greater of $700,000 base rent or eight percent of the gross. Even if it works out to as much as $1 million a year, it’s a remarkably reasonable cost for so large a venue on a heavily-trafficked block. The deal includes a generous tenant-improvement allowance, Morfogen said.

“These are the kinds of opportunities we’re not going to see again in our lifetimes,” Morfogen said of the current depressed-rent market.

Meridian Capital’s prolific James Famularo, who brokered the deal, was astonished to find so large a space available on MacDougal Street steps from Minetta Tavern. “When someone told me about it, I thought, ‘What’s he smoking?’ Most places there are so small, I thought he meant 1,400 square feet, not 14,000,” Famularo laughed.

The 150-foot-deep venue will have entrances on both MacDougal and Minetta streets. Morfogen plans to open by March under the name Pappas Taverna – after a pioneering Greek restaurant on East 14th Street founded in the early 20th century by his grandfather and two grand uncles. Bucking the trend for grilled seafood, Pappas will use wood-burning ovens and boast prime meat cuts from LaFrieda as well as fish. “You’ll choose your cut the same way you can select a particular fish,” Morfogen said.