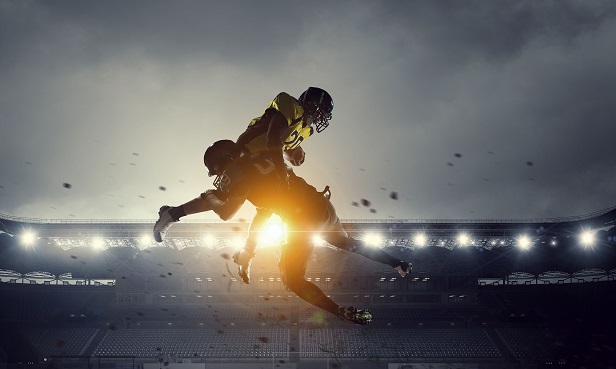 With the National College Athletics Association deciding to cancel sports this fall because of public health concerns, college towns are set to see significant drops in economic activity and tax revenue.

That’s according to a new post from Christian Collins on The Urban Wire, the blog of the Urban Institute which points out that many college town fall below the 500,000 population threshold required to gain access to the guaranteed minimum assistance from the federal government’s Coronavirus Relief Fund established under the Coronavirus Aid, Relief, and Economic Security Act.

Collins writes that the lack of fans packing towns will have ripple effects that extend well beyond campus and the school’s own coffers. “These visitors don’t just buy tickets; they also fill the town’s stores, restaurants, bars, and hotels, and they pay taxes,” Collins writes “So if the games are canceled or played without fans, the resulting loss of economic activity and the associated tax revenues for these communities will be devastating.”

Even in the Division 1 Football Bowl Subdivision, which the NCAA does not control, four conferences–the Big Ten, Pac-12, Mountain West, and Mid-American–have canceled their seasons so far. According to Collins, only seven programs out of 49 schools in that four-conference group meet the 500,000 population requirement for federal aid, so they’ll be relying on their respective states for emergency funding.

In particular,Collins notes that college football and the crowds of spectators and tailgaters the sport brings to college towns tend to drive sales at local businesses. Boise, Idaho, for instance, is set to lose $15.4 million in sales with Boise State canceling home football games. State College, Pennsylvania, home to Penn State, and Madison, Wisconsin, home of the Univesity of Wisconsin, are expected to lose $70 million and $80 million, respectively, with the Big Ten canceling football.

On the tax revenue front, Pullman, Washington, home of Pac-12 school Washington State University, has taken a 15% hit on sales tax revenue due to a lack of school events. Estimates put the state and local revenue generated by the athletics program at the Ohio State University in Columbus at $31.9 million throughout Ohio.

“Although the loss of college football is just one aspect of how municipalities have been devastated by COVID-19, it shows how important it is for future federal aid to mandate that states provide relief funds to local governments or that aid be adjusted to provide direct federal relief to additional municipalities outside of the previous limits of the CARES Act,” Collins writes.